Lefkada is a Greek island in the Ionian Sea and belongs to the island complex of Eptanisa. It lies between the islands of Corfu and Kefalonia. It is very close to the shores of the western mainland of Greece. Only a small strip of sea separates the island from Akarnania and a fifty meter floating bridge connects them. Lefkada covers an area of 302.5 square kilometers and is the fourth in size Island in the Eptanese complex, with a population of 23.000 people. Lefkada along with the islands of Meganissi, Kalamos, Kastos, Scorpios, Skorpidi, Mathouri, Sparti, Thilia, Kythros and other smaller ones around them, constitutes the province of Lefkada with the city of Leukada as capital and is divided into 6 municipalities (Lefkada, Ellomenos, Apollonion, Karyas, Sfakioton and Meganissi) and two counties (Kalamos and Kastos).

The islands climate is Mediterranean, with long spells of sunshine all through the year, the temperate but rainy winter and the warm but pleasant summer due to the cooling breeze. The 70% of Lefkada is covered by mountains. The tallest top of all is Stavrota (1.182m) with Elati (1.126m) following second and St Lias (1.014m) come third. On the west side of the island which is quite steep, there are many long sandy beaches. Lefkada possesses narrow plateaus, fertile valleys and canyons with rich plantation, while it also has a notable flora which includes olive trees, cypresses, a variety of pine trees, a special variety of oak, aromatic herbs and rare flowers. 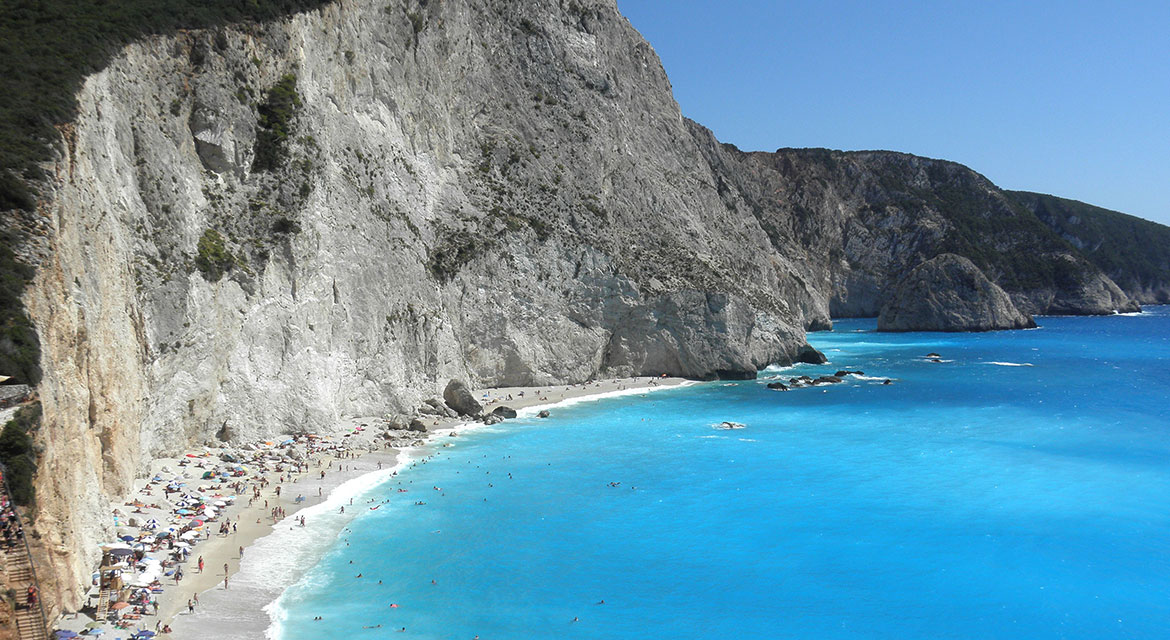 The island has many springs, like the known Kerasia springs in Sivros, torrents that become rather violent at times and form small cataracts like the one in Nydri, the Dimosaris and impressive canyons like the ones in Mellisa of Sfakiotes and in Haradiatikos. The two salt lakes in the northern part of the island are a very important reserve for many bird species.

Lefkada’s coastline is also very rich. It is comprised of impressive beaches, peninsulas, capes – the Lefkata Cape in particular – coves that make magnificent natural ports, distinguishing the ones of Vlihos, Syvota and Routha in the east and Vassiliki in the south side of the island. Many consecutive coves exist in Meganissi creating small but impressive fiords. 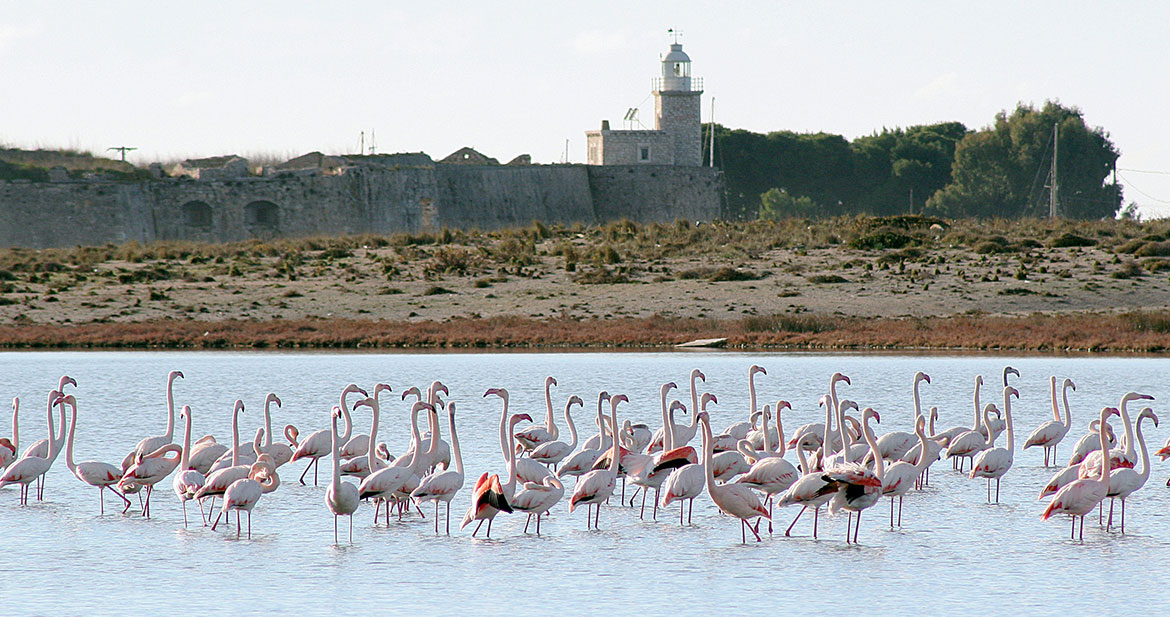